Why is Radon Testing and Mitigation Necessary in Racine? 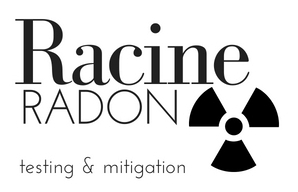 Is Radon Testing And Mitigation, Necessary In Racine?

After detailed study and research, World Health Organization concluded that radon is the second leading cause of lung cancer, In fact it's responsible for 15% of all lung cancer fatalities. The good news is that consumer awareness has never been greater and action is happening to reduce radon exposure across Racine and the globe.

The only way to determine what your neighborhood radon levels are on your street, is to test. Radon testing Racine neighborhoods will determine if levels are elevated.  There are a few technical strategies to reduce your levels we can share. These three strategies performed by qualified radon professionals, are depressurization infiltration and ventilation. Let's take a minute to explain these options further so you can decide the best technique for your situation. The most common radon mitigation strategy in Racine and Wisconsin, is called depressurization. There are three depressurization techniques sub-slab sump pit and sub membrane sub-slab depressurization systeminvolves drilling one or more penetration points into the concrete foundation floor and attaching PVC pipe from those points to an inline radon fan. The radon fan runs 24/7, pulling the radon gas to these extraction points and exhaust the harmful soil gases safely outside. Some pit depressurization is just like sub-slab depressurization, except the radon professional utilizes the soil water drainage system and sump pit as the extraction points.

Sub membrane depressurization is used for a dirt crawlspace situation. The crawlspace is encapsulated and sealed with a reinforced plastic liner. The radon professional then connects the radon systems PVC pipe and inline radon fan to this liner and pulls the radon gas out from under the liner. This method vents safely outside filtration of radon decay products also known as radon daughters or progeny. This is an effective strategy to protect against radon induced lung cancer. This technique utilizes a breathe-easy air cleaner that is professionally installed in the central heating and air conditioning to filter the very small radon decay products as they circulate.  This filtration strategy is different because we're not reducing radon levels we are filtering the cancer-causing particles, created by the noble gas radon. The breathe easy air cleaner filters radon decay products which will reduce your risks of getting lung cancer and also filters allergens dust chemicals and bacteria.

Ventilation is the third strategy for reducing radon exposure. This method is seldom used in Racine, Wisconsin. With this technique, a professional installs the breathe easy energy recovery ventilator, also known as ERV, which effectively draws in and conditions the fresh outside air. The energy recovery ventilator extracts poor indoor air containing radon and exhausts and outdoors thus replacing poor air with clean air ventilation. Not only does it cause the reduction of the gas 50 to 75 percent, but also greatly eliminates odors and improves overall indoor air quality.

Every home or building is unique. Racine Radon recommends giving us a call. We will then ask some questions about the home. Often, we can give you a quote on the phone.  In some cases we may need to visit the home. None the less, we will analyze and design the best radon mitigation strategy for your home. We have 30 years experience serving the Racine community. You will appreciate our open-minded solution-focused approach to improving your indoor air quality whether that's using depressurization filtration ventilation or a combination of the three you can trust your expert local radon mitigation and radon testing contractor, Racine Radon to help you decide your best option.

Former U.S. Women's ice hockey Olympian, Rachael Malmberg, a previous individual from the U.S. Ladies' ice hockey Olympic team was totally unaware that the house she grew up in as a child and the home she occupied as an adult would contain enormous levels of a gas called radon and how important radon testing is, until she unfortunately discovered it after he was diagnosed with lung cancer, stage four.

After her diagnosis, Malmberg began to research regarding lung cancer. Before that, she never thought about it. Obviously, she had a full and exciting healthy life

The former Olympian was a 33 year old mom. She didn't smoke and made daily exercise part of her life. At this time she was undergoing military training. She suddenly began to feel back pain as well as pain in her ribs. When she visited her doctor, she was prescribed an MRI. The news was unfortunately dire. She had cancer in her lungs and metastasized into her lymph nodes as well as a brain malignancy.

Radon gas can creep into a home in various ways. The number one entry point is through the porous concrete foundation. That foundation often contains cracks and crevices. The U.S EPA (Environmental Protection Agency) estimates that one in 15 homes in the United States has dangerous levels of radon. Many states report much higher averages. For example, Florida reports 1 in 5 FL homes has elevated radon. Racine, Wisconsin reports some counties test more than 40 percent elevated levels.

The EPA refers to "safe" exposure to levels below 4 pCi/L. Any indoor air at or above this number should mitigate the problem right away.

The hockey player addressed the elevated radon in her home by installing a radon mitigation system.

At the point when radon is breathed in, radioactive particles enter, harming and causing havoc to the cells that line the lung which engenders and makes a dangerous cell that starts partitioning and causes malignant cell.

She continues to get treatment with targeted therapy in order to keep cancer from getting the best of her and continues her work as a loving mom and live life as normal as possible.

Ms. Malmberg's story is not alone, there are countless stories of radon-induced lung cancer malignancies happening in the U.S. Often, radon is not mentioned until a home inspector finds it through testing in real estate transactions or in this case, awareness brought on by a lung cancer diagnosis. January is radon action month. Often there may be advertisements and more social conversation about radon. We can only hope that more real life stories like this, will keep this issue at the forefront of our doctors and politicians. In the case of radon awareness and how radon testing saves lives.

We applaud Rachael Malmberg for bringing forth her radon story, so that she can help bring awareness to this invisible killer. 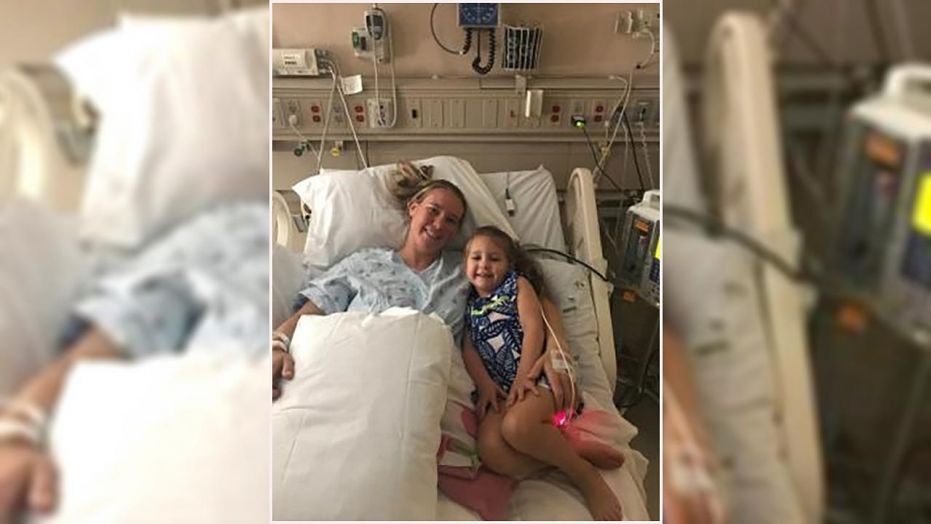 Racine County Residents are urged to test their homes for radon.